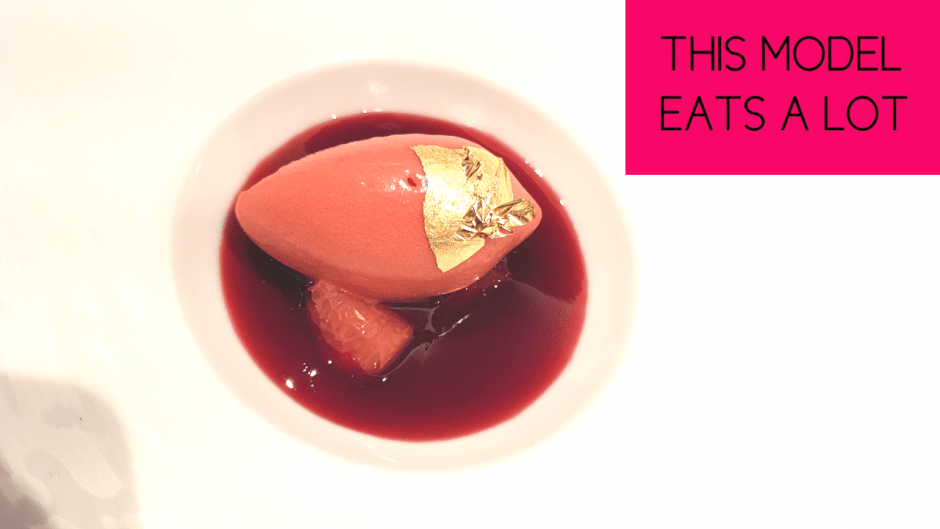 This year marks the 20th anniversary of chef Eric Frechon‘s tenure at 3 Michelin star Restaurant Epicure at Le Bristol Paris – the last 10 of which have retained the maximum number of Michelin stars in the annual Michelin Guide.

Restaurant Epicure has both a set lunch menu and an a la carte menu – we took the set lunch as it’s always more ‘economical’ (for want of a better word!) and you get so much more than is on the menu in the form of amuse bouches.

I’m ashamed to say that it defeated me – as you’ll see in the above episode.

After the Everest of courses that made up this lunch, am changing name to This Model Eats A Moderate Amount.

When it comes to 3 Michelin Star meals, I’ve seen both the mind-blowing and the sub-par. You decide for yourself which menu you like more! 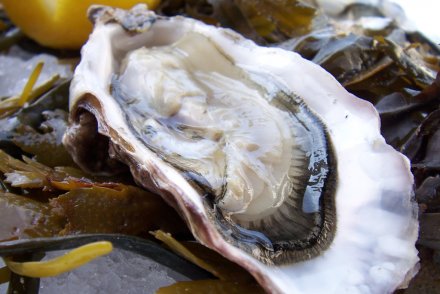 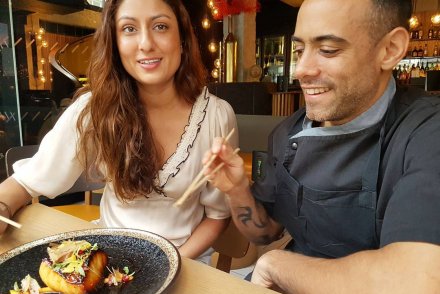 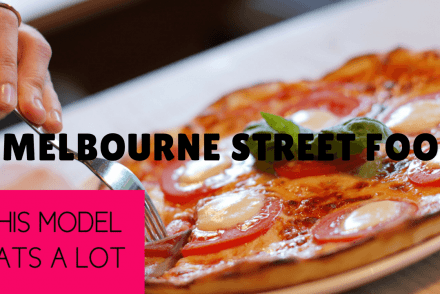