The spacious Birdsong Cafe with a surprisingly small number of tables has a starkly simple menu typed out in basic Comic Sans font, with no flowery descriptions of food attached.

The vibe here is extremely relaxed – so much so that even the waiters stare off dreamily into space and take some heckling before they realise you need something.

It is however a reasonably private space where one can come and sit with a laptop alongside a celebrity or two, who are also blissfully, indiscriminately ignored.

The Birdsong Cafe menu is an interesting mix of healthy continental fare with a dash of Indian. 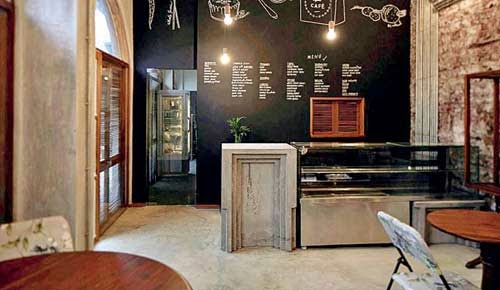 I start with the chicken and green coriander soup. Comprising mostly chicken stock, it holds a light, delicate flavour which reveals the simplicity in its making.

It is refreshing to see that dishes need not be complicated or heavy to be tasty – a mantra that is carried through in all of Birdsong’s menu items.

The soup requires regular stirring to rouse the coriander and chicken pieces from a slightly peppery bed, however once combined all croon softly in satisfying unison. 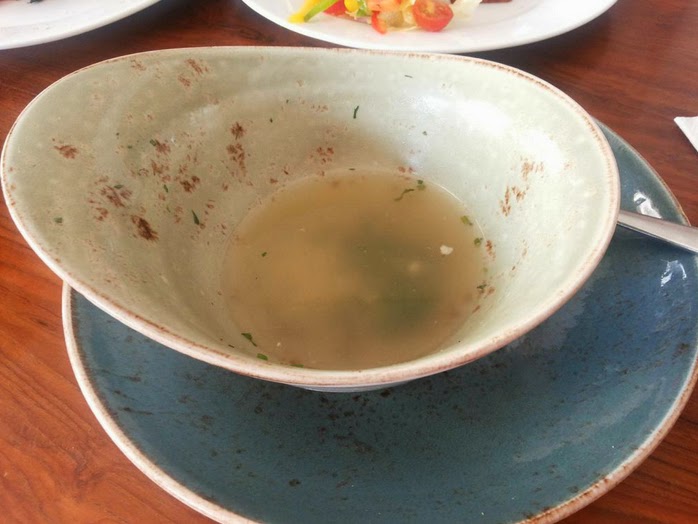 Served in a rustic earthen bowl which contributes to the ‘home-style’ feel of the place, the gluten-free quinoa is organic, of a fluffy consistency and has a nutty taste which contrasts well with the crunch of the fresh salad.

The serving sizes are adequate at Birdsong Cafe: not too big, not too small. The concept of non-wastage is clearly observed at Birdsong. 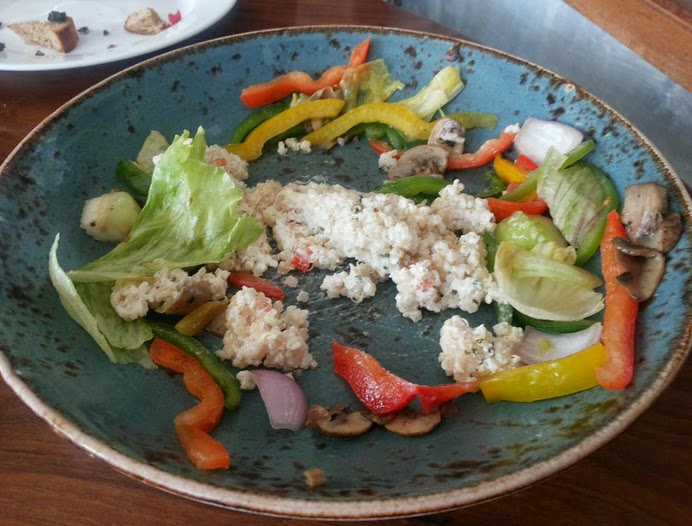 Although the meat and the cheese are not obviously seen in the sandwich, they can definitely be tasted.

In an interesting spin, the freshly made brown bread appears to have onions laid into the dough, resulting in a slightly sweet tone which offsets the bitterness of the spinach.

The organic chocolate brownie brings up the rear in the form of dessert.

Studded with walnuts, it has a crumbly exterior consistency with an ever so subtle, moist interior.

The lack of chocolate sauce could deter some die hard chocoholics, however it seemed to be the healthiest brownie I’ve ever eaten in terms of flavour and lightness.

Birdsong Cafe is indeed catering to a niche market with its organic, healthy fare.

It is refreshing to note that the establishment has made an attempt to include non-vegetarians with dishes containing chicken and mutton.

As a result the food is unpretentious and down to earth, with a charming simplicity that is hard to find fault in. 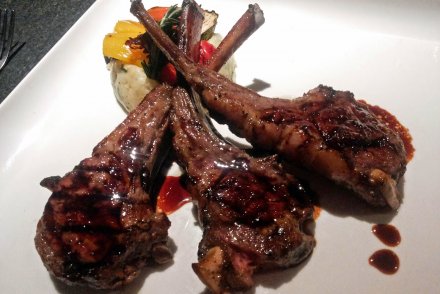 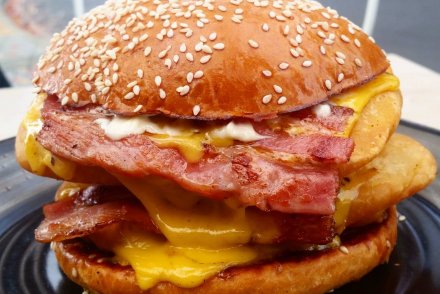 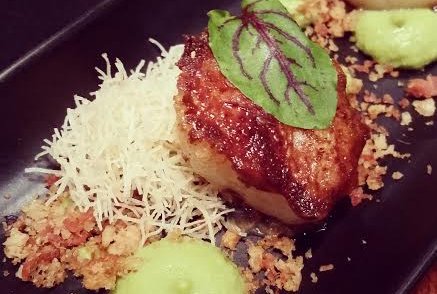