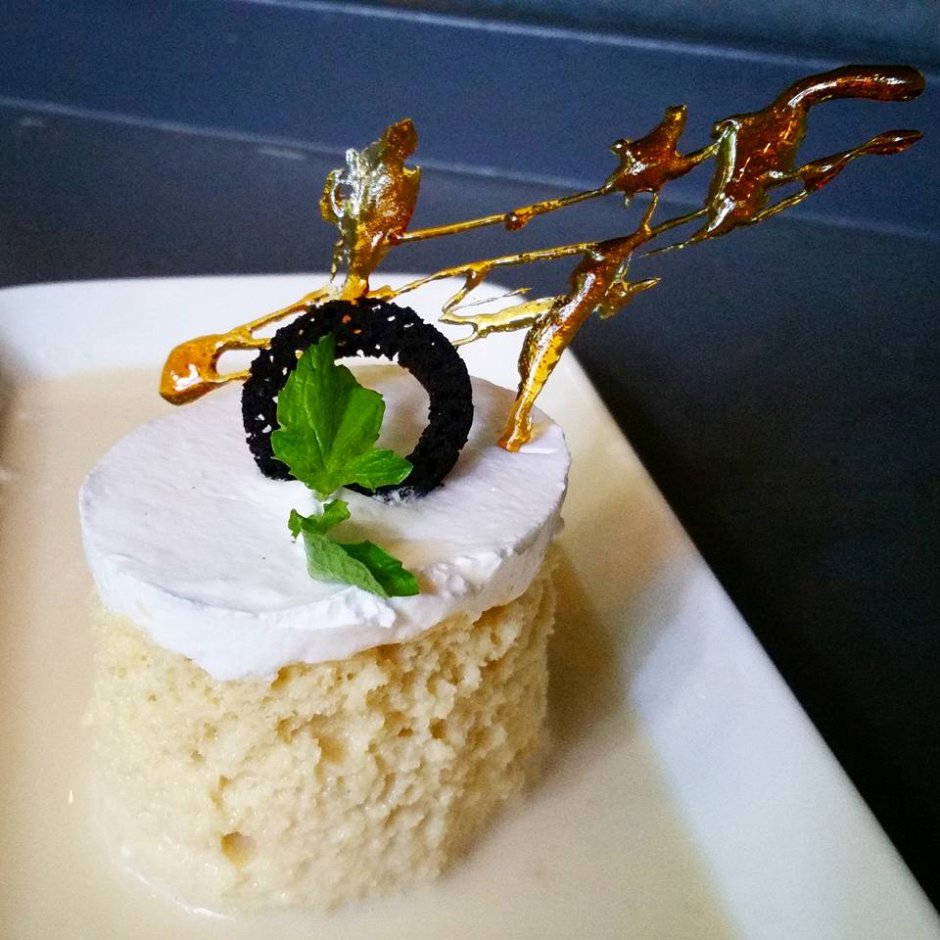 The Korner House sounds deceptively like a German beer house, thanks to the spelling of ‘Corner’ with a K. I walk in expecting fountains of beer and Bratwurst and am greeted by a neutral palette featuring quirky pops of colour which is clearly skewed to a more feminine market. Hooray!

I’m not sure if just the decor has been set up for the private event taking part later or if the theme of the restaurant is genuinely bovine in nature – from the cow themed jokes displayed prominently around the room, to the small station proclaiming ‘MILK BAR’, to the occasional cow printed cushion.

Interesting for a state which recently banned the consumption of beef, causing uproar amongst the masses. To be honest, the ban is the main reason for my delayed return to India. Let’s just say I ‘beefed up’ before I came. (Yes, I went there).

Nonetheless, the venue is a welcome oasis replete with DJ turntable for when the venue turns sexy with the gaggle of businessmen and models. Circus flags stream merrily from the ceiling, while fake fruit and flowers placed in steel pots lend a touch of shabby chic. 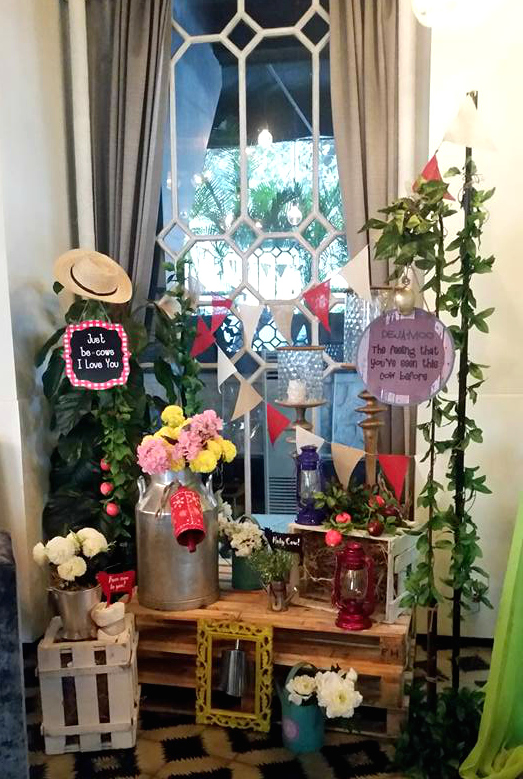 The red rice pumpkin risotto catches my eye.  Recently a beetroot convert, I’m interested to see if Korner House manage to maintain my new fling with the vegetable and if the balance of flavours is accurate.

The cheesy earthiness of the gorgonzola gives light to some comfortingly rustic tones, before a huge hit of sweetness from the carefully treated beetroot leaps out of the bushes and deals the palate a resounding thwack.

A smattering of pine nuts provide texture and I spy a hint of chilli. This artful vegetarian dish reduces any memory of meat and before long, I stop analysing the flavours and start pleasure eating mindlessly – always a good sign. 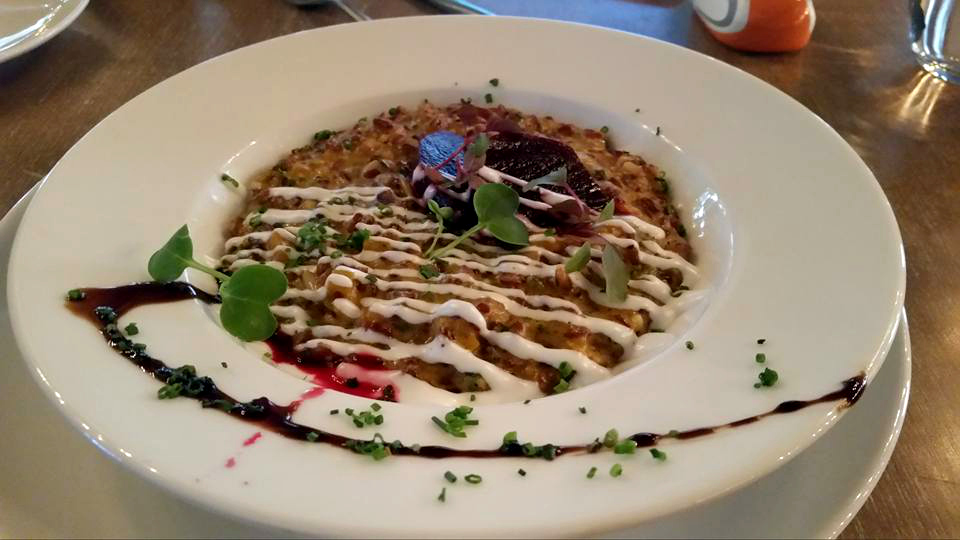 I’ve yet to have decent duck in Mumbai so am curious to check out Korner House’s interpretation.

Though the skin could be a touch crispier for more impact, the fat on the bird has been rendered well and the chorizo salsa cuts through any existing heaviness.

A difficult dish to prepare due to its shape, the duck is not pink per se as it should be, but cooked a little longer for a market unfamiliar with the protein, who may associate it with chicken and baulk at ruddiness of the meat.

As a result however the meat is slightly dry, yet is assuaged upon mixing with the garlicy mash and salsa. The meat becomes pinker as one journeys closer to the bone and at this point the ideal level of tenderness is achieved.

Duck and sausage is a classic pairing and the establishment have managed to do the dish justice, albeit could do with the aforementioned improvements. 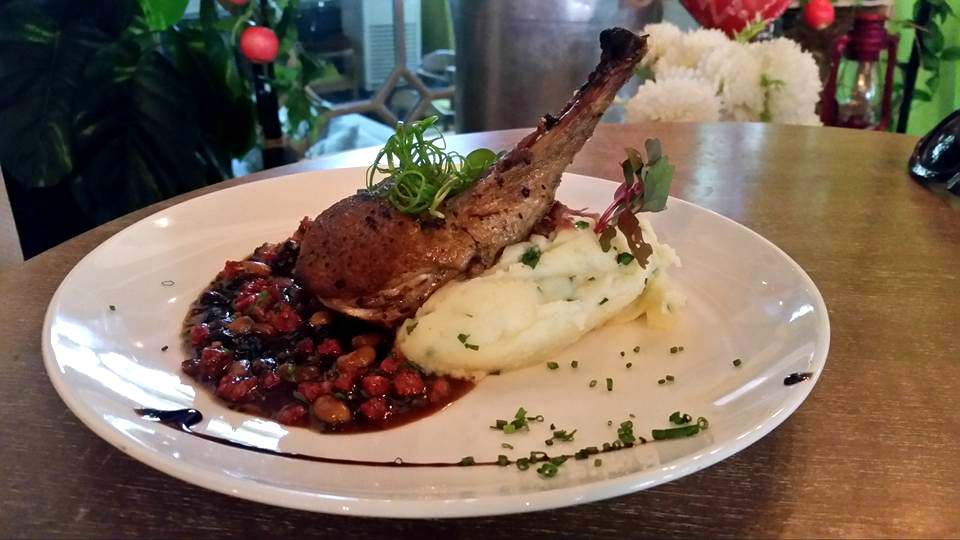 With paprika cous cous, the quail egg aioli element of the chilean sea bass dish intrigues me to place an order.

It arrives drizzled in the said aioli – something I personally dislike as it takes control away from the diner in choosing how much condiment they’d like on their meat. The piece of fish is small but has been treated well – the skin has been crisped up beautifully, however the fish itself could do with some seasoning.

All three elements together do work but it’s a heavy dish nonetheless with no sweetness or acidity to cut the creaminess. With each bite, the flavours become a little one dimensional after a while and I end up chomping on the side vegetable to obtain some freshness of flavour.

Not content, I keep tasting and analysing, trying to figure this dish out. I try the sea bass by itself – good. I try it with the cous cous – yes, it needs something to tie it together. However with the aioli the whole thing is simply too confronting. 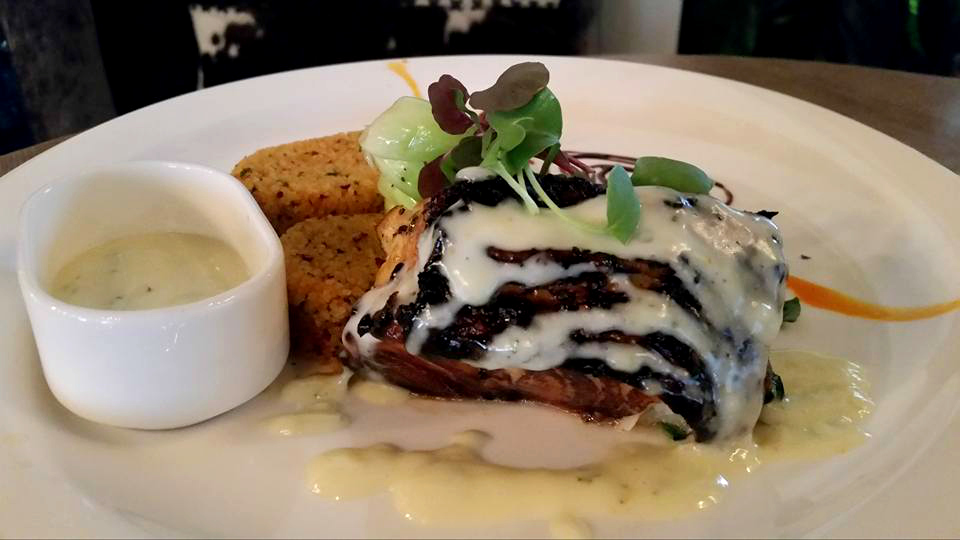 The Tres Leches cake tickles my fancy. I am told by the waiter that it is a cheesecake but on closer inspection it appears to be a sponge. My research afterwards reveals that it was.

Paddling in a trembling vanilla milk base which makes the dish look a little messy, the dessert could have been better presented if the liquid were contained in a bowl on the side. Soft white icing renders the dish a little squidgy and the bottom of the cake is soggy from still being immersed in milk.

Further atop, a kind of tasteless biscuit ring is perched along with some bitter spun sugar, both which do little to add charm to the dish. 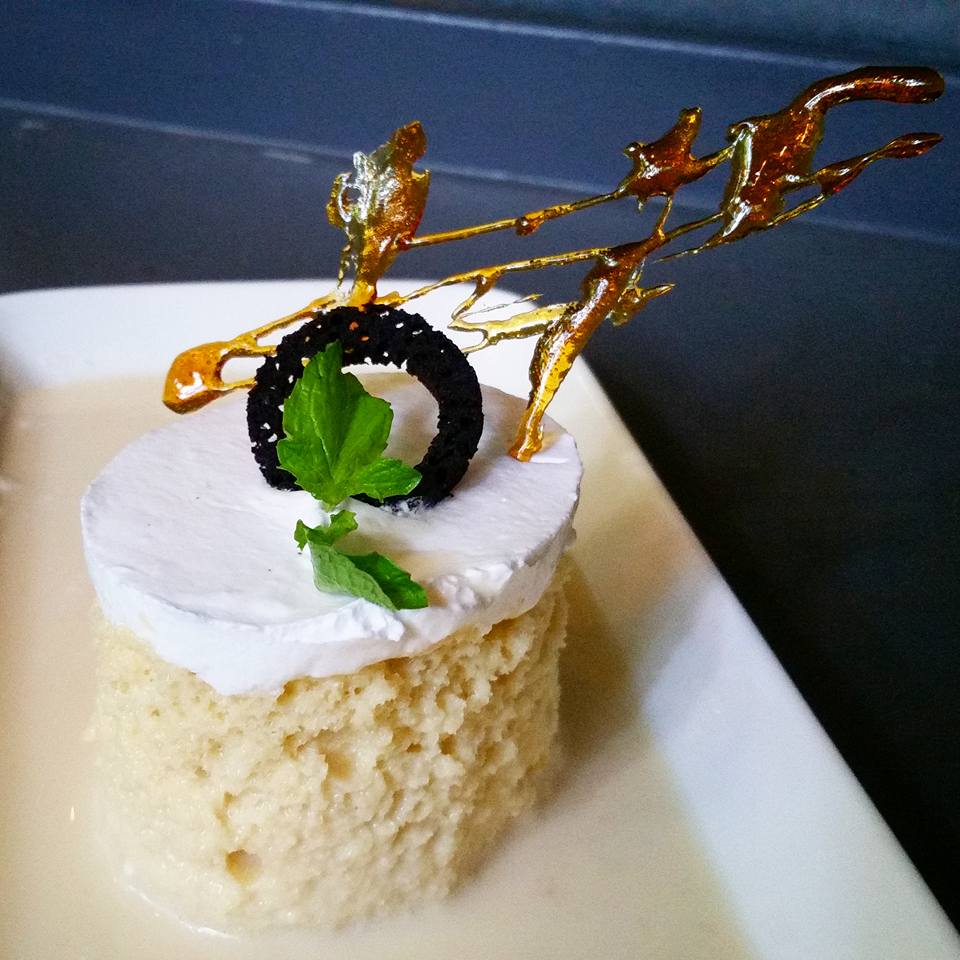 The service at the Korner House is okay – most of the waiters play musical chairs with the tables which means there’s some confusion with my dessert and when it’s supposed to come. General waiters are also untrained in the finer details of each dish which is a disappointment.

All in all, the dishes proved to be mixed bag – some were hits, others were misses. There is always room for improvement and the Korner House has all the right ingredients to make a top notch fine dining establishment, with a bit of refinement on the menu. 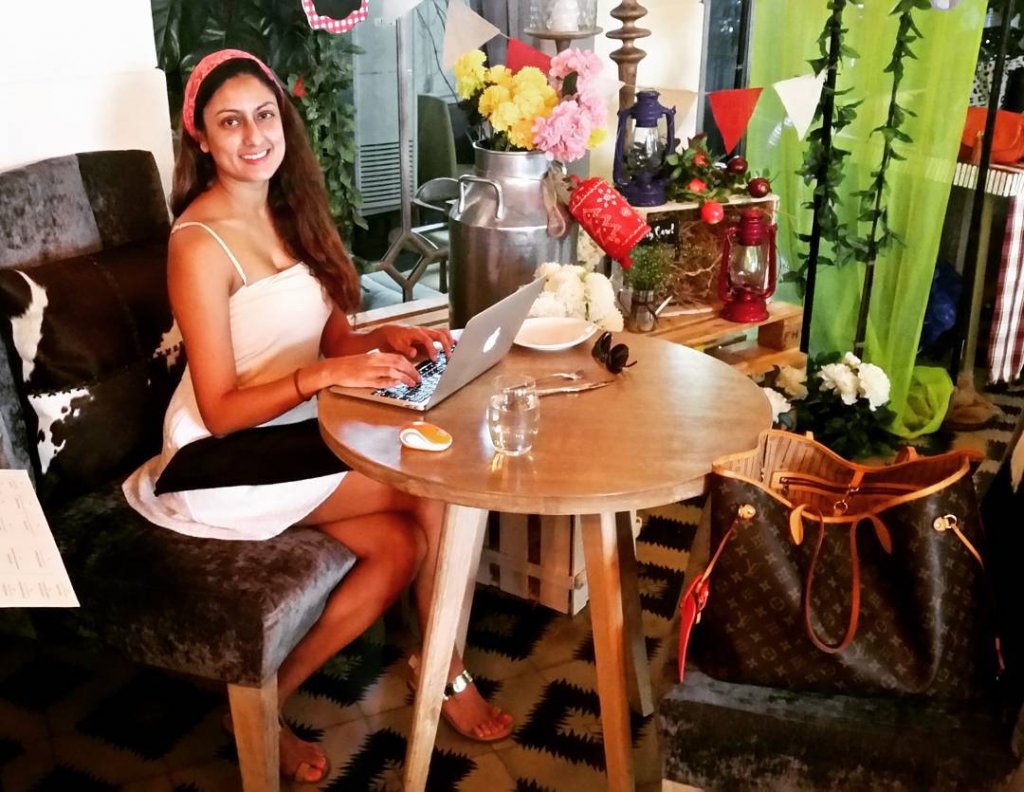 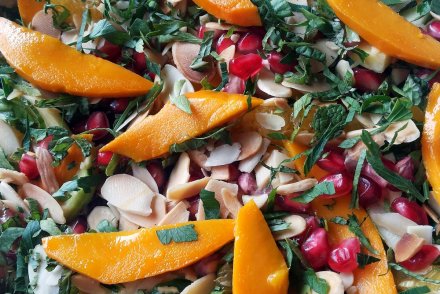 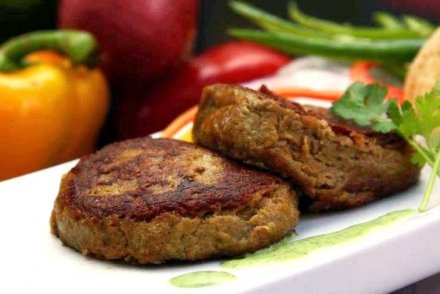 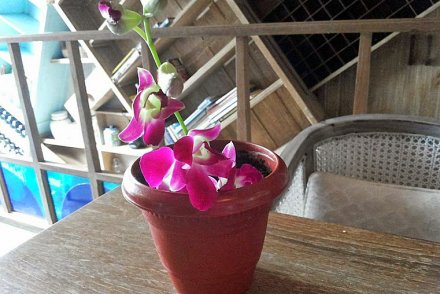