Opinion: The Expense to Service Ratio 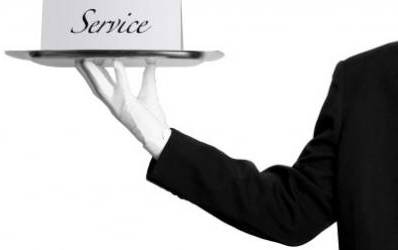 A girlfriend and I went out for drinks to a city bar in Melbourne last night.

As we both had other dinner plans, all we wanted was a glass of wine and something to nibble with it. We glanced at the limited food menu and decided we’d stick to just the wine, as nothing really took our fancy.

The poorly-disguised exasperation on the owner’s face left us feeling awkward, like we’d done something wrong.

We looked again at the menu, feeling obliged to order more but then decided no, we were going to stick to our guns and not be pressured into eating something we didn’t really want.

Not long ago at another popular establishment, I experienced a waiter not unlike a bouncer at a club.

Even though my friends were 5 minutes away, the rule of the restaurant was that the entire party has to be present to be seated, and no, you can’t sit at the bar and wait. I shamefacedly stood on the street, feeling a cross between a street walker and a homeless (restaurant-less?) person.

Admittedly, the guy did direct me to the bar next door, but out of principle I didn’t want to drink at another bar I didn’t even choose to go into, or be forced to order something as a result of being kicked out of the restaurant I wanted to dine at.

The icing on the cake was when one regular was conspicuously let in and allowed to sit alone at a table of 5, which left the rest of us standing there giving him daggers for the VIP treatment.

The Thaw Factor
I’ve personally experienced a miraculous phenomenon I like to call the ‘Thaw Factor’ – cold, impersonal staff in one of Australia’s most popular restaurants, who for every $100 you spend, slowly start to smile and engage more.

Which effectively means that in an already expensive restaurant where intuitive, attentive service should be an essential prerequisite, the service starts at zero and only improves for every dollar you spend.

This is what we call the Expense : Service Ratio.

To restaurants, are we all just walking ATMs? When did making as much money as possible trump good service and reputation? I know it’s not cool to order one entree to share and two waters at a $100 restaurant and stay there for 3 hours, but surely there’s an in – between?

Relationship marketing works on the premise that if you connect with someone and make them feel like a friend, they will keep doing business with you (in this case, come back to your restaurant).

Professionalism is certainly not to be done away with here, but a condescending attitude is definitely something which deters guests from returning to dine at an establishment.

All I can say is, it’s mighty un-Australian to be snooty and standoffish – and the sooner restaurants realise that, the more money they really will make. 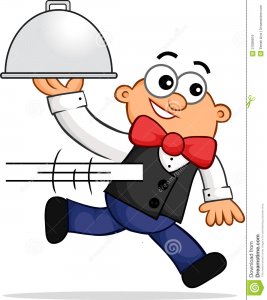 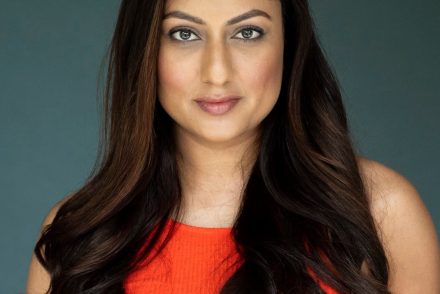 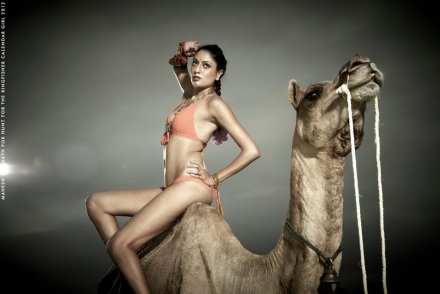 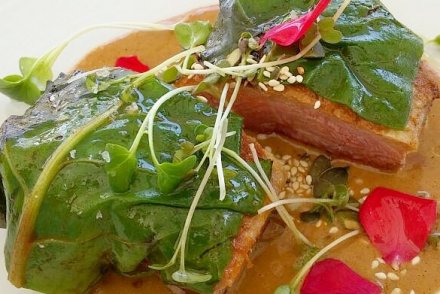