Let’s not talk about the food for a second.

Most times when I go to a fancy restaurant like The Ledbury I feel a pervading sense of anxiety beforehand, like maybe I’m not good enough to be there (despite the stats of this brand!) Will I sound ignorant if I don’t know a certain ingredient on the menu? Are the clothes I’m wearing expensive enough for fellow diners to think I deserve to be at a place as fabulous as this?

There is an unconscious need to convince people that I AM MEANT TO BE HERE, which means I must act haughty and aloof to be taken seriously. To mirror the behaviour of flashy fellow diners and the snooty maître d’ (as seems to be the staple at most fine dining restaurants).

This usually has a contagious effect as most people are going through the same insecurity issues regardless of social status, creating an environment which is often tense and judgemental. And I truly believe staff have the power to create the atmosphere of a restaurant based on their OWN attitude and behaviour.

I will say this – from the second I walked in, staff at The Ledbury made me truly feel like I was worthy of being there, regardless of the clothes I was wearing and my background. None of that mattered. I BELONGED.

Rather than cool indifference or even worse, simpering, suffocating servitude, I was connected with humorously and authentically by staff who were instantly familiar and unashamedly down to earth, which in turn put every guest at ease.

Every single person in the room at The Ledbury was on the same level and it was a moment of rare beauty that I, til date, had not observed in all the top restaurants I’ve dined at over the years. 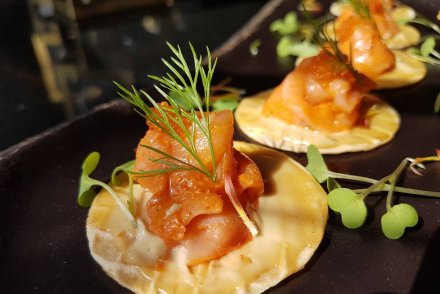 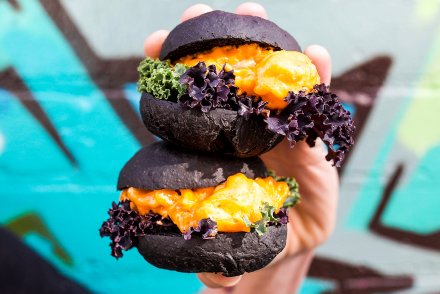 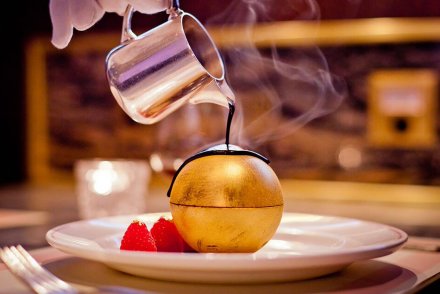