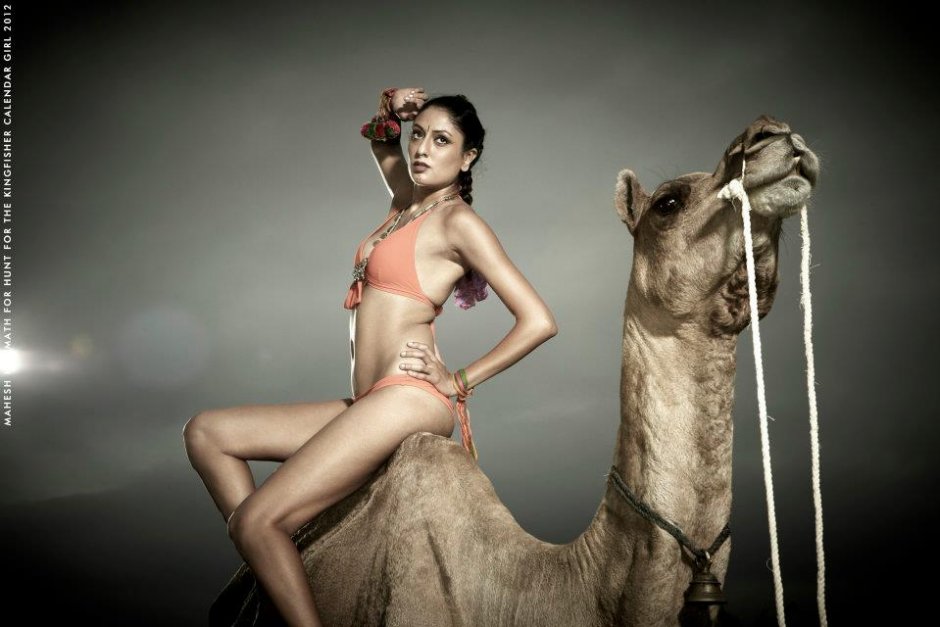 Like a teenager fluctuating through moods that emanate every colour of the rainbow, so do ‘food fads’: bolstered by emerging claims which state a certain food or drink has so many health benefits that it takes on the very persona of a comic book character, donning the now-ubiquitous label of “Superfood”.

As easily bestowed as this designation may appear, it only seems right to investigate these claims and decide once and for all if the hype is for real.

Camel milk is the latest hot toddy on the block, with media sources touting it as a “health tonic” claiming it can help anything from diabetes to food allergies, is a haven for the lactose-intolerant and is even available in capsule form.

The benefits of camel milk run like a laundry list of health facts: lower overall fat percentage with iron, antibacterial and antiviral properties that run 10 times higher than cow’s milk, higher amounts of protein and Vitamin C, and easier digestion due to its inability to coagulate.

Claims and counterclaims run rampant on the Internet, backed by insufficient evidence to prove the drink’s healing powers for specific diseases, with only individual claims of personal experience as proof.

Probably the biggest claim is that it benefits those suffering from autism. An international study analysing the effects of camel’s milk on autistic patients states that the prevalence of immunoglobin in camel milk ensures the the body’s auto-immune system is strengthened, effectively treating this debilitating disease.

We Aussies are a little harder to convince.

Dietitian’s Association of Australia spokeswoman Dr Kellie Bilinski admits to the health benefits of camel milk, however argues against its effectiveness in treating autism, citing that “early research… has not been as promising.”

In Australia, two enterprising farmers have recognised the export potential of the product.
Lauren Brisbane, chair of the Australian Camel Industry Association, is practicing what she preaches, setting up her own camel dairy in Queensland, thus joining the ranks with Chris O’Hora, a camel dairy farmer who currently produces in Perth.

But will Aussies really buy into the latest health craze?

In spite of the health benefits, at $25 a litre it certainly puts a dent in the hip-pocket of most consumers, particularly families who would be happier sticking to something more familiar.

When it comes to medicinal properties, apart from individual claims and conflicting studies camel milk may not have proven itself just yet.

But if money is no object and you’re feeling adventurous, head up north, grab a glass and drink up. 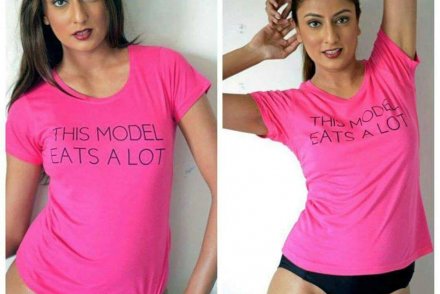 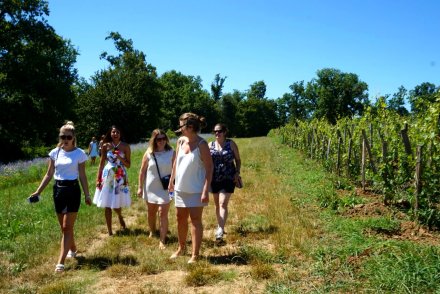 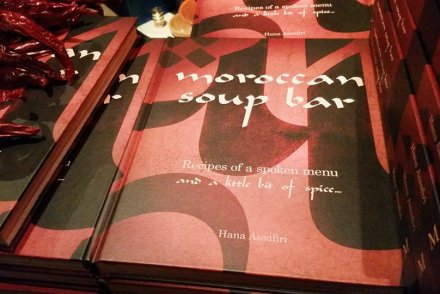