Angadh and I weren’t afraid to catch feels for this INSAAAAAANE dessert at Camus – Melbourne’s only French-Algerian food spot by Michelin star background chef Pierre Khodja ⭐ .

I’m going to bet you can’t guess the flavour of the souffle ? French-Algerian food is more robust than traditional French food in that it uses a lot of heavier spices – think turmeric, cinnamon, cardamom, all which are great for digestion, more on that here.

Don’t forget to turn on captions as Camus was PACKED and is so a lot of the time? 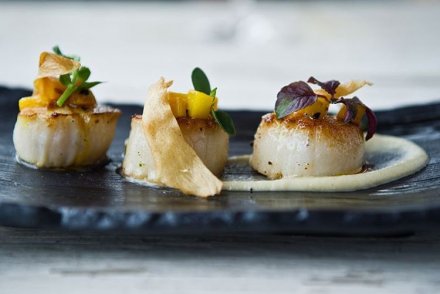 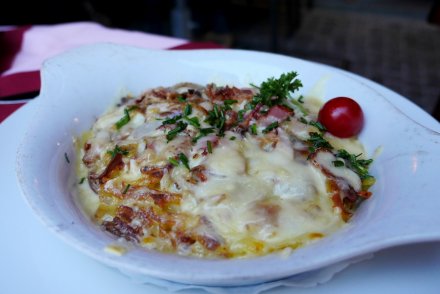 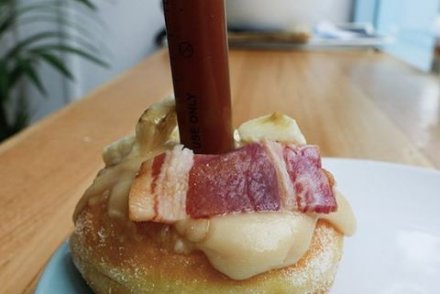