Is gluten-free even good for you?

Aaah, gluten-free; two words that are as ubiquitous as the terms #paleo and #matcha. Everybody seems to have adopted it as the latest fad diet, but do we really know who it benefits and how?

What is gluten?
First of all, what IS gluten? Gluten is a binding protein found in wheat and grains like barley, malt and couscous. It is used to give food its shape and has a somewhat glue-like consistency.

Who benefits from gluten-free?
Those suffering from Celiac disease stand most to benefit from excluding gluten from their diet. Celiac disease affects the intestines and is caused by the consumption of food containing gluten such as pasta and some desserts such as cake and baked goods.

The effects of gluten on those affected by Celiac include depression, mental fatigue and bloating. Because it’s not a disease which strikes immediately, it can often take months or years before the sufferer is aware of the problem, which can only be diagnosed by a professional.

This is where companies have come up with the solution of producing food that is gluten-free.

What products are actually gluten-free?
Anything labelled as ‘gluten-free’ are products with ingredients that contain absolutely ZERO gluten from the process of farming right up to manufacturing.

Gluten-free manufactured products appear be a godsend for those suffering from Celiac, however it is important to read the label as many products such as brownies, bread and biscuits contain an excess of nasties like salt, fat and sugar to accommodate for flavour.

What should I eat instead?So how do you get around the whole gluten-free problem? If you’d like to give up gluten, it’d help more to consume food with a high content of veggies, fruits and of course lean meat – your body will thank you!

You can also focus on including grains that are naturally gluten-free in your diet – think brown and wild rice, quinoa and buckwheat.

Note: Celiac is entirely different from having a wheat allergy, where you need to avoid wheat but can have gluten. A professional will be able to diagnose you and recommend a suitable dietary plan.

This article written by myself originally appeared here on the Easy Blends website. 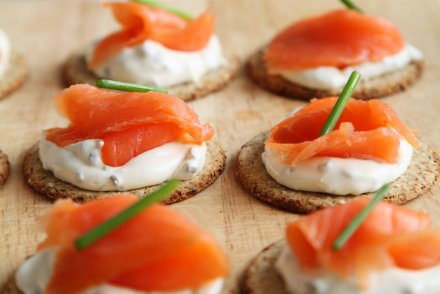 WHAT ARE HEALTHY FATS? 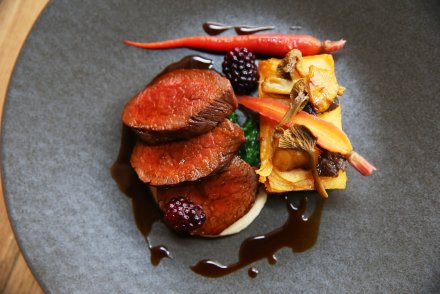 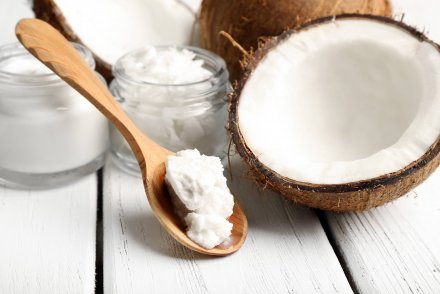 SUSTAINABLE EATING: NOT JUST FOR HIPPIES