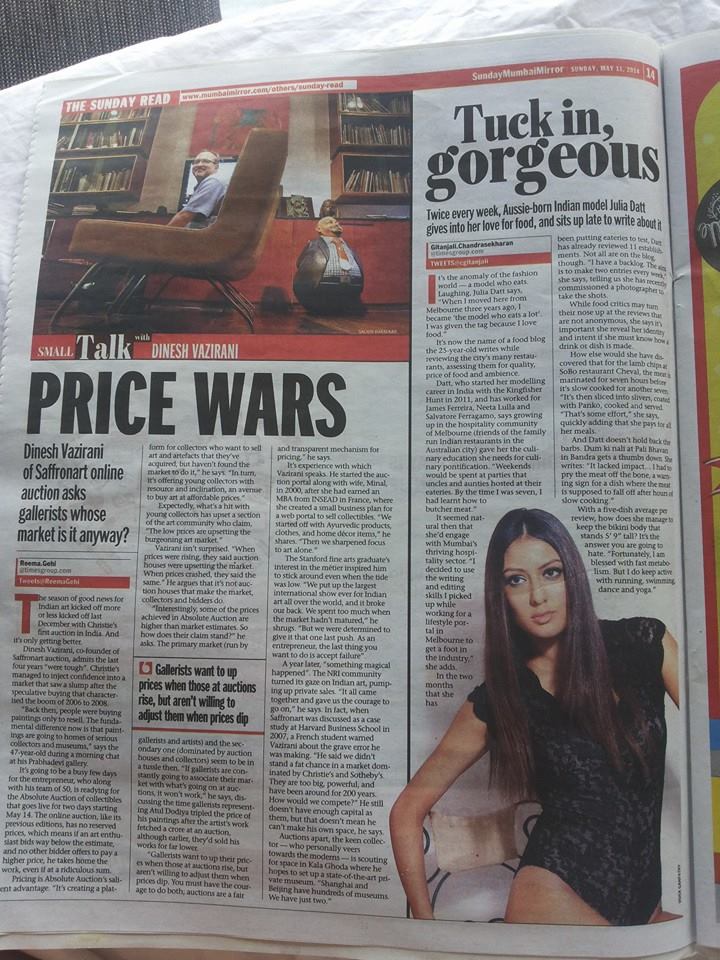 Twice every week, Aussie-born Indian model Julia Datt gives into her love for food, and sits up late to write about it.

It’s the anomaly of the fashion world – a model who eats. Laughing, Julia Datt says, “When I moved here from Melbourne three years ago, I became ‘the model who eats a lot’. I was given the tag because I love food.”

It’s now the name of a food blog the 25-year-old writes while reviewing the city’s many restaurants, assessing them for quality, price of food and ambience.

Datt, who started her modelling career in India with the Kingfisher Hunt in 2011, and has worked for James Ferreira, Neeta Lulla and Salvatore Ferragamo, says growing up in the hospitality community of Melbourne (friends of the family run Indian restaurants in the Australian city) gave her the culinary education she needs for culinary pontification. “Weekends would be spent at parties that uncles and aunties hosted at their eateries. By the time I was seven, I had learnt how to butcher meat.”

It seemed natural then that she’d engage with Mumbai’s thriving hospitality sector. “I decided to use the writing and editing skills I picked up while working for a lifestyle portal in Melbourne to get a foot in the industry,” she adds.

In the two months that she has been putting eateries to test, Datt has already reviewed 11 establishments. Not all are on the blog, though. “I have a backlog. The aim is to make two entries every week,” she says, telling us she has recently commissioned a photographer to take the shots.

While food critics may turn their nose up at the reviews that are not anonymous, she says it’s important she reveal her identity and intent if she must know how a drink or dish is made.

How else would she have discovered that for the lamb chips at SoBo restaurant Cheval, the meat is marinated for seven hours before it’s slow cooked for another seven. “It’s then sliced into slivers, coated with Panko, cooked and served. “That’s some effort,” she says, quickly adding that she pays for all her meals.

And Datt doesn’t hold back the barbs. Dum ki nali at Pali Bhavan in Bandra gets a thumbs down. She writes: “It lacked impact… I had to pry the meat off the bone, a warning sign for a dish where the meat is supposed to fall off after hours of slow cooking.”

With a five-dish average per review, how does she manage to keep the bikini body that stands 5′ 9″ tall? It’s the answer you are going to hate. “Fortunately, I am blessed with fast metabolism. But I do keep active with running, swimming, dance and yoga.” 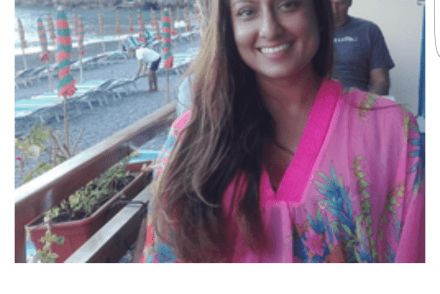 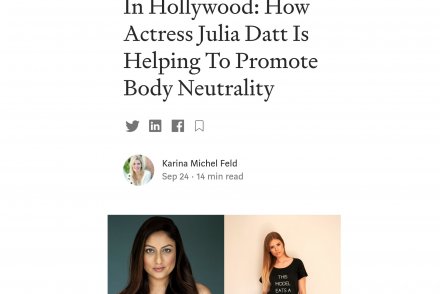 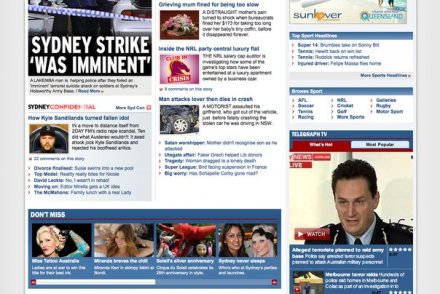