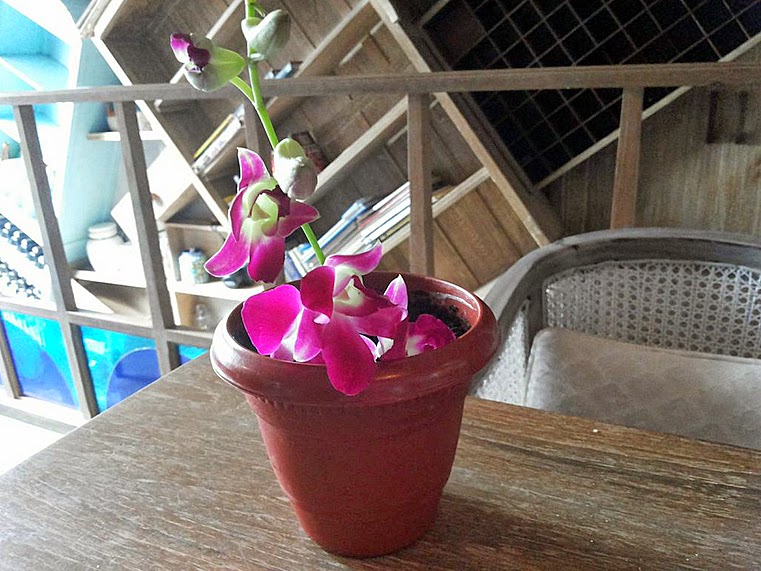 I am surprised to hear that Jam Jar Diner has been open for a year and a half- have I been hiding under a rock this whole time? Why haven’t I heard of it?

Inside is bright, cheery, bustling – a huge jukebox is the focal point, standing proudly in one corner blaring out tunes, while quaintly crooked shelves brimming with a mishmash of everything from old books to vintage cigarette boxes and a gramaphone make up the slightly contrived decor. Interesting to look at, at the least.

Everything on the menu sounds hip and decidedly American diner-esque – pulled pork and beef burgers, tex-mex, all day breakfast. I am at a loss with what to order so ask the waiter for a recommendation.

Summoning anyone over is no mean feat, and when I finally drag one of them over, the waiter is unable to contribute any kind of input in recommending what to eat. 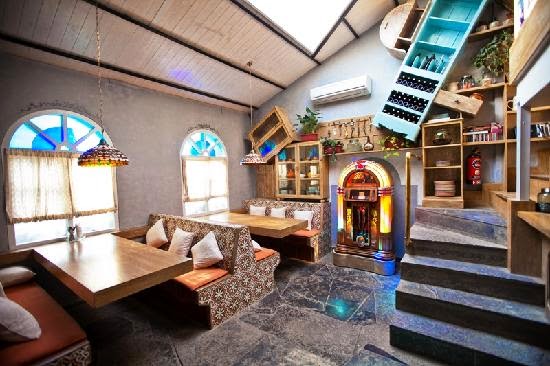 I order the appetiser of fried cheddar cheese and chilli bites.

They arrive at the same time as the main course – not what I was expecting. Non-descript, their bland colour matches the cardboard taste, the unremarkable sweet chilli mayonnaise only serving to add to the dull confusion.

The dish in front of me brings back horrid memories of frozen kiddie snacks meant to come alive in a deep fryer – not something one wants to be eating past the age of eight.

Perhaps the recipe could have called for cut squares of whole cheddar cheese, fried on a pan with a bit of oil, lemon and chilli. Now that would be a cheese bite. 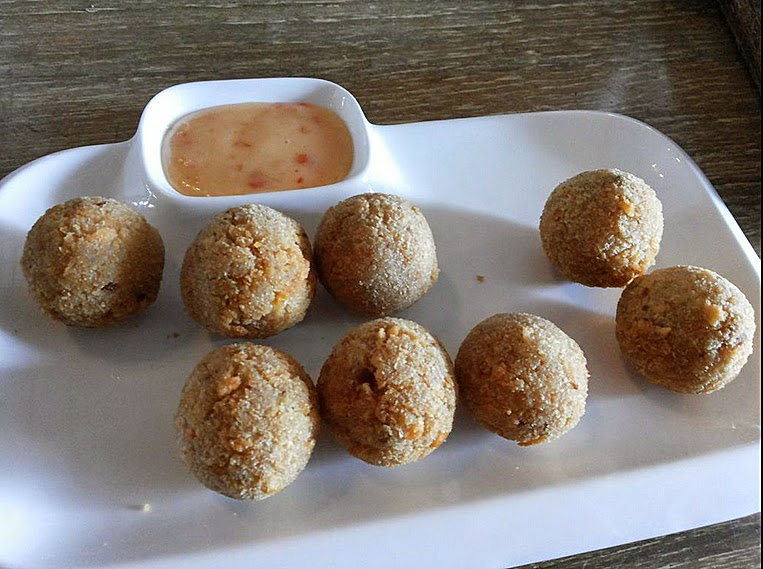 The chicken burger at Jam Jar Diner has been clumsily slapped together with mustard so powerful in its omnipresence, it induces manic coughing after a few bites. Unable to eat any more, I pick the burger apart to examine its inner contents.

A plain, white bread bun houses the perplexing filling. The single straggly strand of bacon simpering on top of the chicken is almost raw and for the first time in my life, I toss the bacon aside.

A few swirls of raw onion and a slice of tomato cut from the raw end of the vegetable don’t exactly leave me begging for more.

The chips are unseasoned, clumsily fat and raw on the inside – choking down one feels akin to an ancient Chinese torture technique.

I feel cheated. Everything sounds so good on the menu. 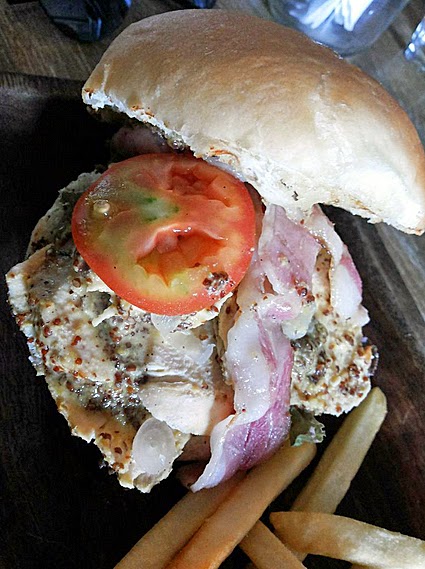 Loaded with fetta, basil and mushrooms, the scrambled eggs are easier on the taste buds, however it is necessary to add cracked pepper to bring out the flavour.

According to the menu, sundried tomatoes are also supposed to make an appearance, yet they seem to be mysteriously hidden amongst the scramble. The accompanying potatoes are well seasoned with a hint of rosemary.

Not a bad dish, but I am unimpressed that the eggs are the best thing I have tasted thus far. 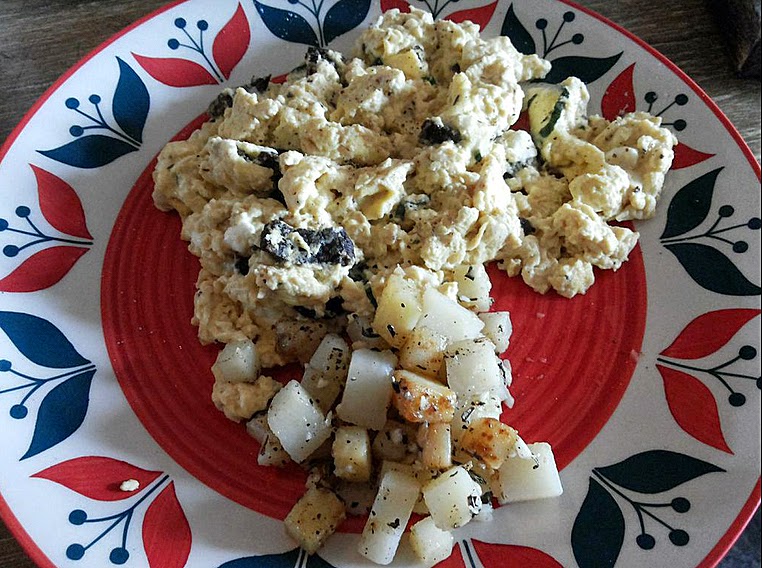 With genuine trepidation, I order dessert. Perhaps I’m so shaken by the series of disappointments that I don’t pay attention to what I order: The Flower Pot Surprise.

It turns up, looking well, like a house plant. I gingerly pull out the flower and inspect it. Is it edible? I call out to the waiter. No, ma’am. Then why on earth would you put it in my dessert?! I ponder the possible hospital time I’ll face from consuming food which has had a plant stuck into it.

The dessert is undoubtedly huge and can be easily shared by three people. The top consists of Oreo biscuit ‘soil’, which once your brain gets past the whole idea that you’re eating something so realistically fashioned after horticulture, isn’t bad in terms of taste.

Digging inside reveals vanilla ice-cream, the next layer holds marshmallows and walnuts, the next, brownie. I am somewhat entertained by the theatrics of this dessert and mollified in terms of taste- not fabulous, but edible at the least.

I ask to pack all of what I have not consumed to distribute to the needy. The waiter rolls his eyes at me.

The food at Jam Jar Diner is rudimentary at best, lacking finesse and proper execution. Most of the focus has been put on proving quirky interior design skills rather than the vitals, such as food quality and service.

Unfortunately for the establishment, looks aren’t enough. Vegetarian dishes are executed much better than non-vegetarian albeit in typical Indian style, rather than the international fare Jam Jar tries aggressively to pursue.

Like an 80’s child star, my experience at Jam Jar contains a single one hit wonder, and not much else.

Jam Jar Diner is located at 7A & B, Aram Nagar 2, Behind Washing Bay, Yari Road, Versova. 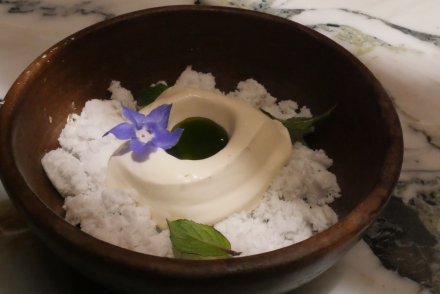 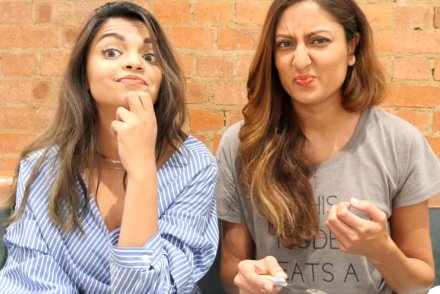 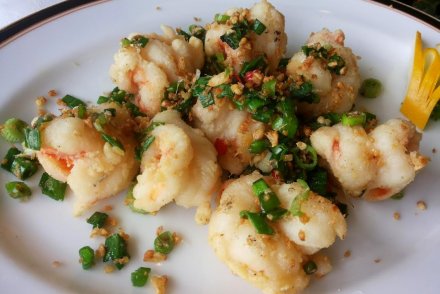